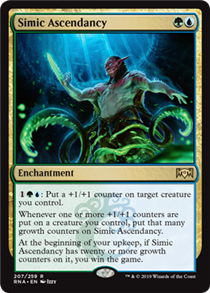 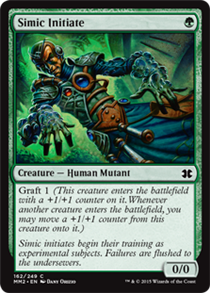 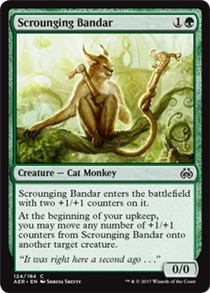 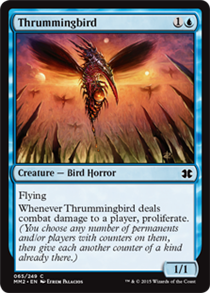 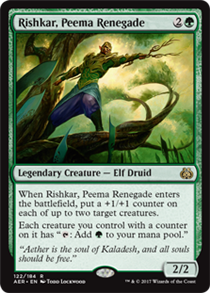 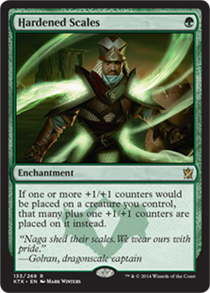 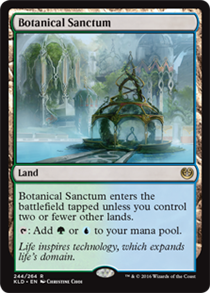 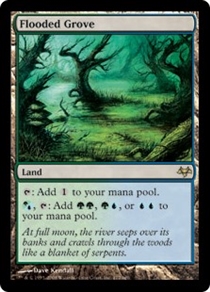 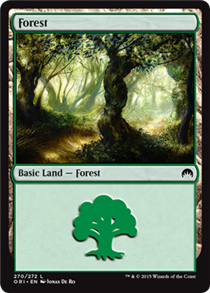 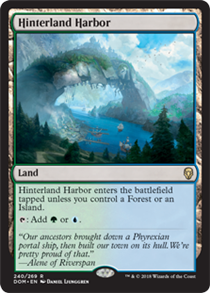 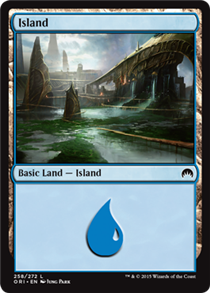 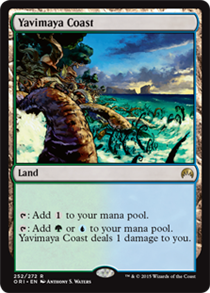 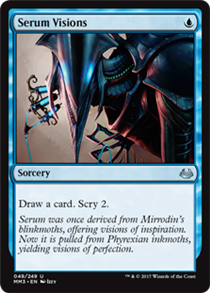 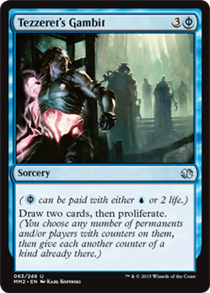 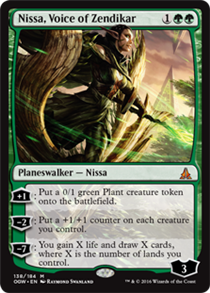 Still in the works, but the engine is starting to feel right.

A couple of these choices (ie Scrounging Bandar) look like complete scrub, but they actually perform strongly. Bandar has especially found his niche. The awesome thing about growing him with Proliferate is that when you move his counters later, they make Ascendancy trigger again.