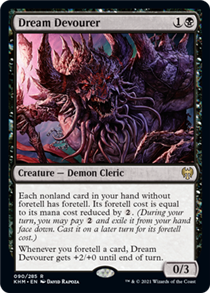 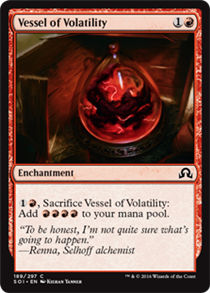 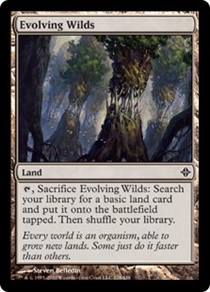 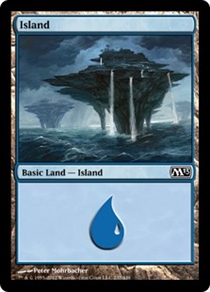 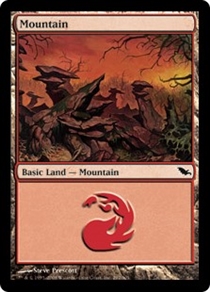 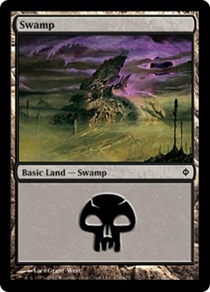 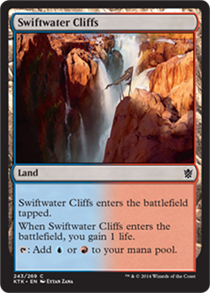 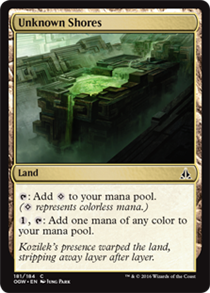 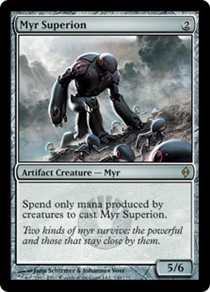 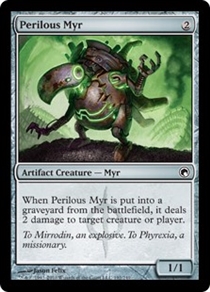 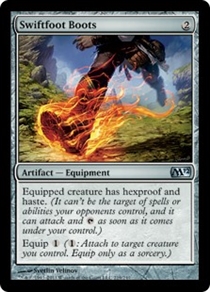 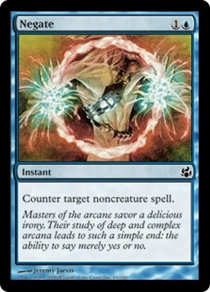 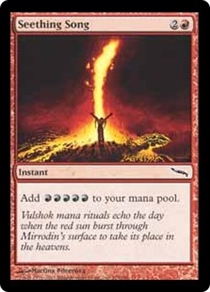 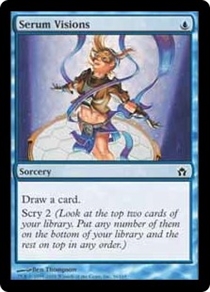 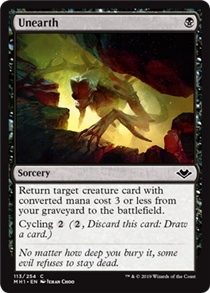 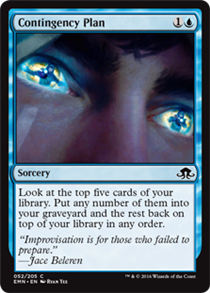 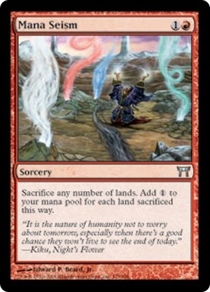 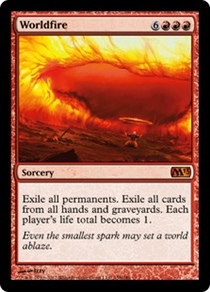 This deck focuses on winning with Worldfire, although it couldn't do it without some help...
The general plan for the deck is:

-Make enough mana to play a Worldfire, (through means of using Seething Song, Vessel of Volitality or my favorute...Mana Seism) with some Negates to back it up.

-Once Worldfire has resolved, the cards you foretold are still playable and are free, so play them for free before you pass the turn and then smack them next turn for the win

I love playing this deck, and it has won me a fair few games, my favorite things about the deck are that:

-Your life total is irrelevant, as long as you're still alive, since Worldfire reduces it to 1 anyways, as long as you stay alive you can win at any point out of nowhere

-the creatures to end out the game are resilient, even if a burn spell (which dauntedly could be cast before you get to untap and kill then) were to hit Perilous Myr, it can still direct 2 damage at their face and kill them on the spot, and Myr Superion's toughness stops those small burn spells from killing it, and could even be foretold and then deployed as a good blocker in a pinch

-Dream Devourer is only 2 mana, so your game plan already starts on turn 2, and with Contingency Plan if you have an Unearth in hand you can put it into your graveyard and play it for 1 mana later, or save an Unearth for when it gets removed.

The best cards in the deck:

-Mana Seism. Your lands are gonna get destroyed anyway, why not use them to make a ton more mana.

-Dream Devourer. It can make your spells cheaper and it serves as the main win enabler.

-Unearth. Is your Dream Devourer in your graveyard? You can get him back! Don't need the Unearth? No problem, just cycle it!

-Worldfire. It just lets you win.

Why is it called Instant Noodles?